At the Club: Flashback 1960s – Country music on the up 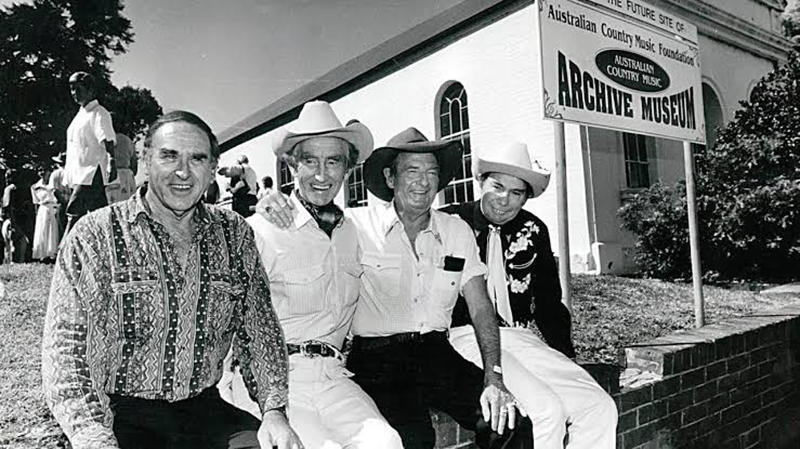 The popularity of country music in Australia has surged to an all-time high over the past few years according to Heather McKean, chairperson of Country Music Australia. “Country music has touched every facet of society,” McKean said.

She said the music had come a long way since the 1940s when early ‘hillbilly’ songs were battling to be heard.

However, it was during this period that the ‘King of Australian country music’, the late Tex Morton, sold more records than Bing Crosby. ”The enthusiasm and interest we enjoyed in 1987 was not there at the time; our artists recorded on 78rpm with only a solo guitar for accompaniment,” McKean said.

“Many performers took to travelling with rodeos, carnivals and circuses to publicise their recordings.”

The upsurge came in the 1950s and again in the 1960s when country music was “taken to the people.” Said McKean: “The performers took the bit between their teeth and hitched their cars to their caravans and hit the road.

“They covered every state in Australia, playing in local halls and pubs in the remote outback towns, suburbs and big cities.”

One of Australia’s biggest names in country music, Johnny Ashcroft, believes one of the problems with C & W is its “image in the eyes of the public.” This is why Ashcroft remained unperturbed when a critic wrote that “he (Ashcroft) didn’t sound like other country singers.

The critic went on to ask: “Could it be that Ashcroft takes the country out of country music?”
” Yes!”, came from the reply from Ashcroft.

“ A woolly-minded confusion still exits … the name ‘country music’ is a form of definition in itself”, writes Eric Watson.

For nearly a decade, Ashcroft settled for the pop-country label which puts him on the same plateau in style as Rita Coolidge, Kris Kristofferson, Glen Campbell and expatriate Aussie Diana Trask. He feels it is arguable whether their music is country or pop, or a mixture of both styles.

“I don’t think anybody has been able to define it; it’s almost an impassivity.”

For at least fifty years, experts have been striving to define or explain the derivation of country music. But, not surprisingly, they have had minor success. In his book Country Music in Australia, Eric Watson points out that a “woolly-minded confusion still exists.” 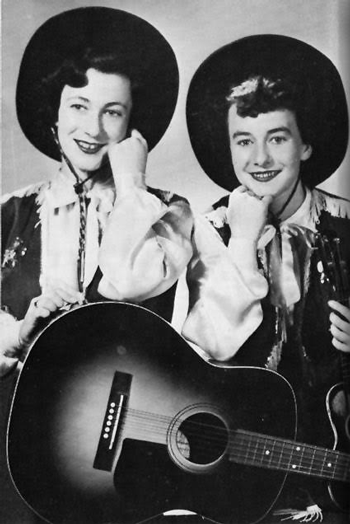 Writes Watson: “The name ‘country music’ is a form of definition in itself.

“It seems to refer to music of the country … and we would be entitled to expect that it would have its roots in the country soil, be recognisably a product of the rural areas and their people and tell us something about the environment and attitudes to people.

“But if country music is the Indigenous music of any rural people, then ours originated in the early 1800s when the selectors and teamsters began to make up songs about life around them,” he said.

“I believe there was a wealth of country music in Australia for a least 100 years before the first commercial recording was ever thought of.”

Says Heather McKean: “Country music is hitting greater heights than ever in Australia.”
Some of the popular country music performers currently on the club circuit include Slim Dusty,

Top: Musical Country? You can bet on it. From left. Reg Lindsay, Smoky Dawson, Slim Dusty and Chad Morgan.  Centre: The McKean Sisters – Heather and Joy.