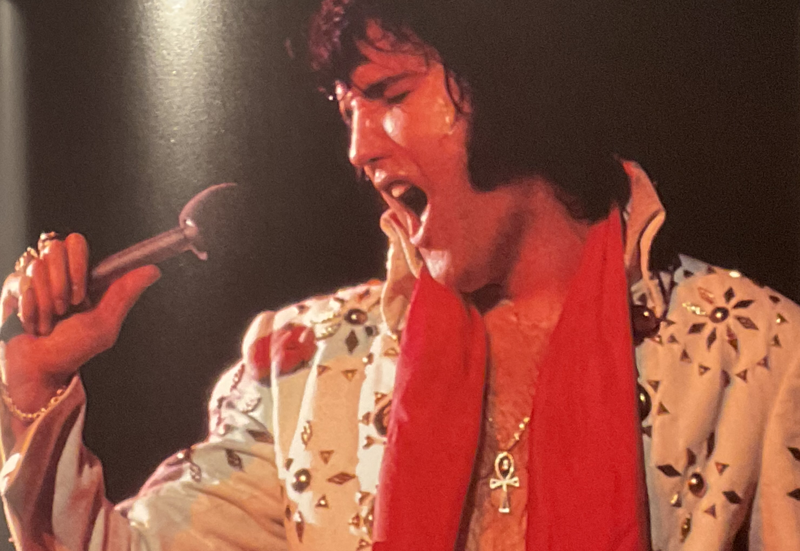 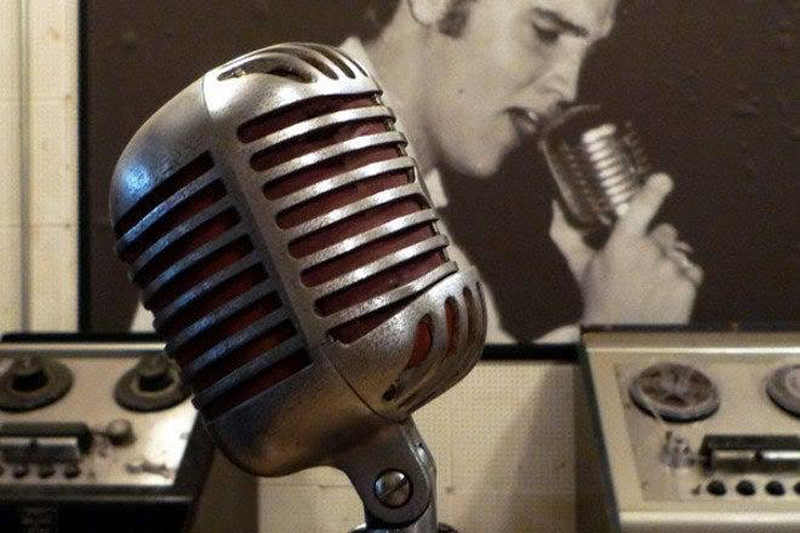 “ … But I knew I had it on That’s All Right. I just knew I had found a groove,” said Sam Phillips, owner of Sun Studio.

Some images from the movie, ELVIS, now showing 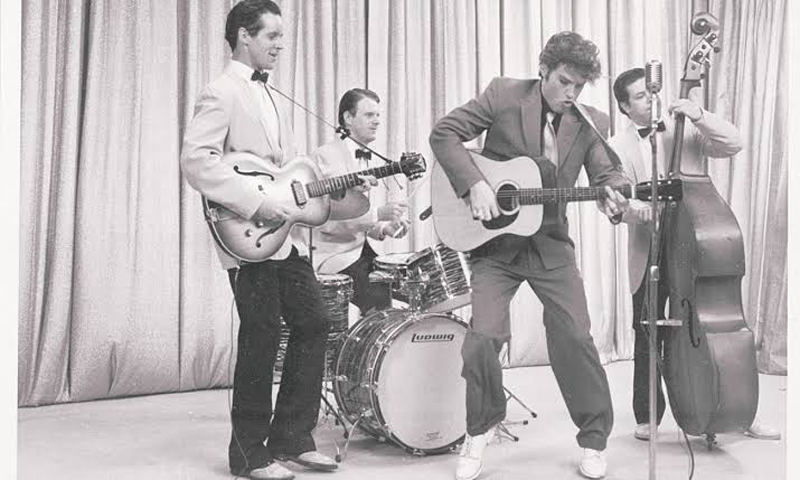 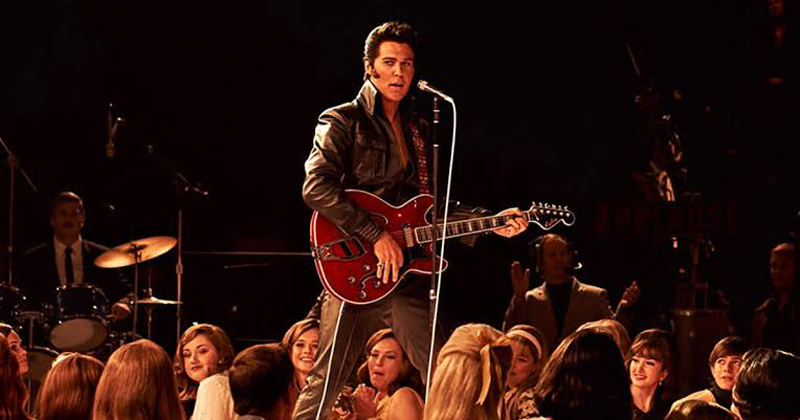 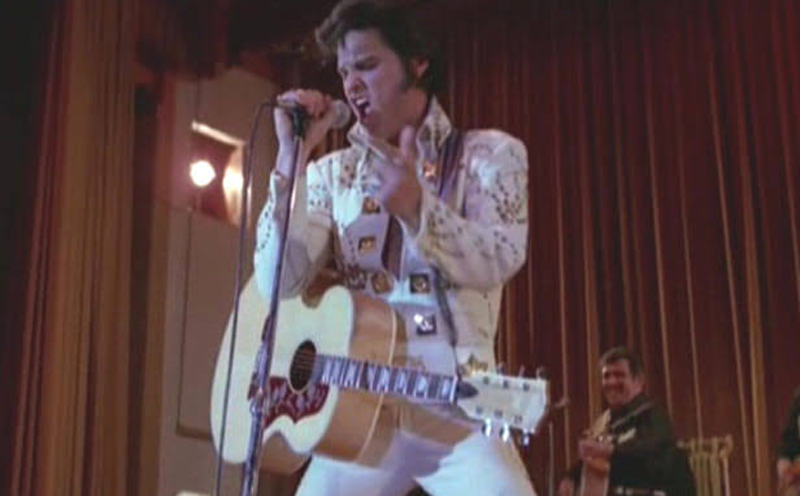 A World of Elvis 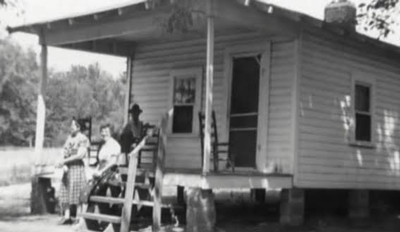 ‘Elvis’ act is ‘a goer’ for audiences 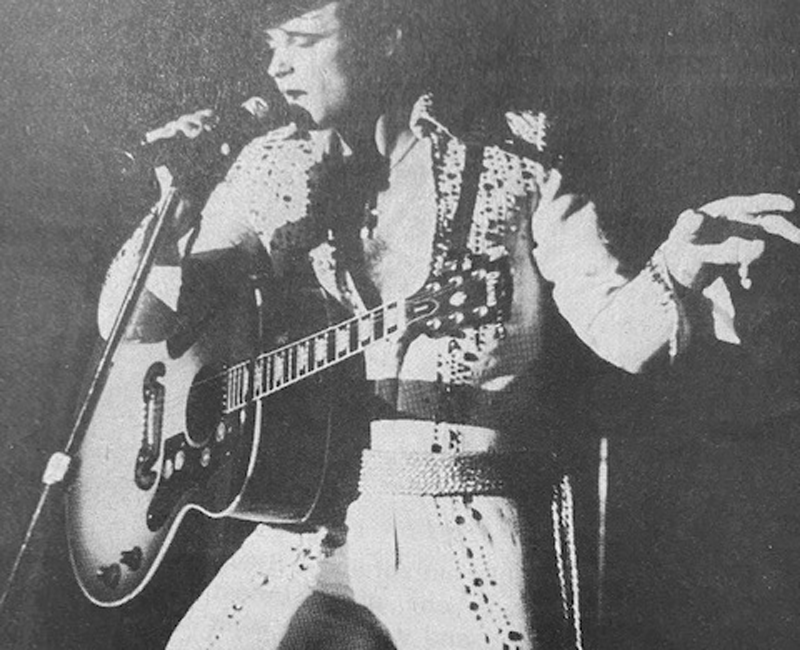 Eddie Youngblood in a carbon-copy of the Elvis Presley costume. (Photo: Newspaper file).

He looks good. He has the clothes. He shudders and shakes with the best of them. Sings like Elvis. Eddie has stolen the march on the other look-alikes.

When you listen to Eddie’s records anyone would swear blind its Elvis Presley. He’s a winner of 2 Mo awards for entertainment. These quotes are from several of the articles on Eddie between 1970s until 1980s.

“The legend of Elvis Presley will be around for many years if the talented performer Eddie Youngblood has anything to do with it.

“For the past three years, Youngblood has been swiveling his hips … and flashing his smoldering looks in a polished and professional interpretation of the great rocker as the world knew him.

Eddie has his best year with Elvis show

“When the curtain comes down on Eddie Youngblood’s Golden Years of Elvis this weekend, the show goes on … its way to Perth.

“Eddie and the crew will be heading West where the show is booked solid at Romano’s nightclub for the week.

“That’s the way it’s been for the last six years,” Youngblood said.

Eddie Youngblood is signed up for the musical Joseph and the Technicolor Dreamcoat. “I’m going to give Pharoah a touch of Elvis.”

“There are several ‘Elvis’ look-alikes currently gyrating on the club circuit, but only a handful are worth their salt. “Although the greatest rocker of them died several years ago, the Elvis legend lives on in the guise of the dynamic Eddie Youngblood.

Eddie rocks back as the 'King'

“This is the most exciting year I’ve had in showbusiness,” remarked Eddie Youngblood.

Last March at the Mo Awards, he scored the covered statuette for the Best Production Show for his Golden Years of Elvis.

Eddie held his Mo Award aloft. “When I was told I’d won I couldn’t believe it,” he told the audience.

Eddie Youngblood died in 2021 aged 65. Grand Years’ Frank Morris in an obituary said: “Eddie will be remembered as the mastermind and mega performer of the Golden Years of Elvis”.