Paddington Bear: He aways looks forward to Monday for a chat 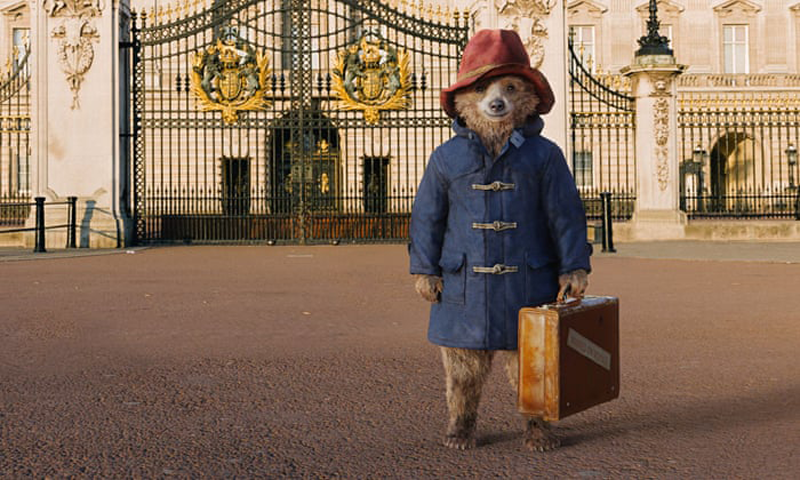 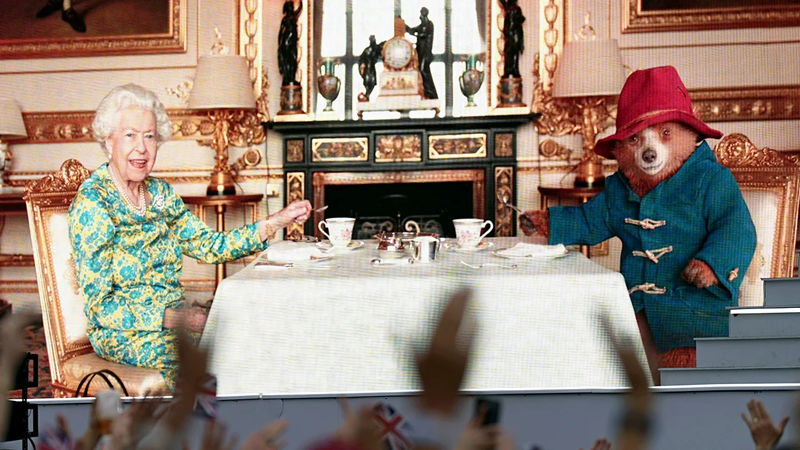 There were chronicles in Paddington’s hectic life that are worth knowing about!

One of the things that made visiting his friend’s antique shop in the Portobello Road so special was the fact that it was never the same two days running. People came from far and wide to seek Mr Gruber’s advice.

It was something to browse through his vast collection of books, which covered practically every subject under the sun. Paddington became quite knowledgeable about antiques himself. He could immediately tell a piece of “the” genuine Spode China from ordinary run-of-the-mill crockery.

He would never pick anything up; just in case he dropped it by mistake.  “Better safe than sorry,” was Mr Gruber’s motto. They were never short of things to talk about. During the summer months they often had their morning tea sitting in deck chairs on the pavement outside the shop. Here they discussed problems of the day in peace and quiet before the crowd arrived.

Paddington couldn’t help but notice his friend usually had a faraway look in his eyes whenever he spoke of his native Hungary. “When I was a boy,” Mr Gruber would say, “people used to dance the night away. That doesn’t seem to happen anymore.”

Paddington … did learn with Mr Gruber’s help … to play a tune called “Chopsticks” on an ancient piano at the back of the shop. It wasn’t easy. Having paws meant he often played several notes at the same time.
But Mr Gruber said anyone with half an ear for music would have recognised it at once. 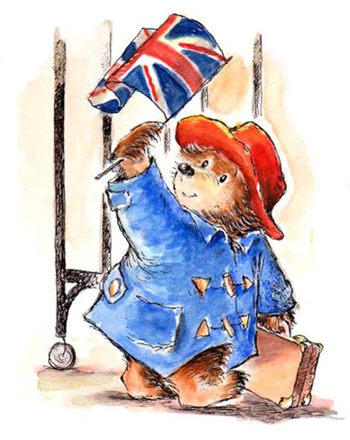 On cloudy days, when there was a chill in the air, they made a habit of retiring to an old horsehair sofa at the back of the shop. And it was on just such a morning when Paddington arrived rather earlier than usual and found to his surprise that Mr Gruber had acquired a new piano.

It was standing in almost exactly the same spot as the old one had been, near the stove.
There was no sign of Mr Gruber, which was most unusual. So to pass the time Paddington decided to have a go at playing what had become known as “his tune”, when something very strange happened.

As he raised his paws to play the opening notes, the keys began going up and down all by themselves!

He had hardly finished rubbing his eyes in order to make sure he wasn’t dreaming, when he had yet another surprise. Out of the corner of his eye he saw Mr Gruber crawl out from underneath a nearby table.

“Have no fear of that,” he said. “It is what is known as a ‘player piano’ and it works by electricity. You don’t see many around these days. I’ve just been plugging it in to make sure it works properly.”

“I don’t think I have ever seen a piano that played a tune all by itself before,” said Paddington.

This was a sad ending.

<< This is an adaptation of the book, Paddington, by Michael Bond.

Top: Paddington Bear outside Buckingham Palace before meeting the Queen on her Platinum occasion. Below: Having a cup of tea with the Queen.

His creator dies at 91 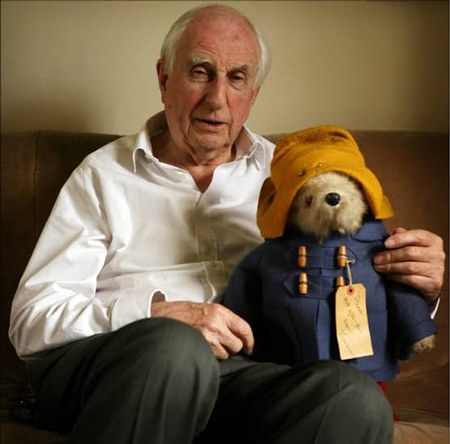 The tributes never stop! They poured in for the creator of Paddington Bear Michael Bond, who died aged 91 in 2017.

The author passed away at home on Tuesday, July 4, following a short illness.

I regard him as one of the finest examples of children’s authors around. Bond introduced his famous creation in 1958’s A Bear Called Paddington.

He would entertain kids with his bear for more than 20 books. “He will always be remembered,” his publisher said.