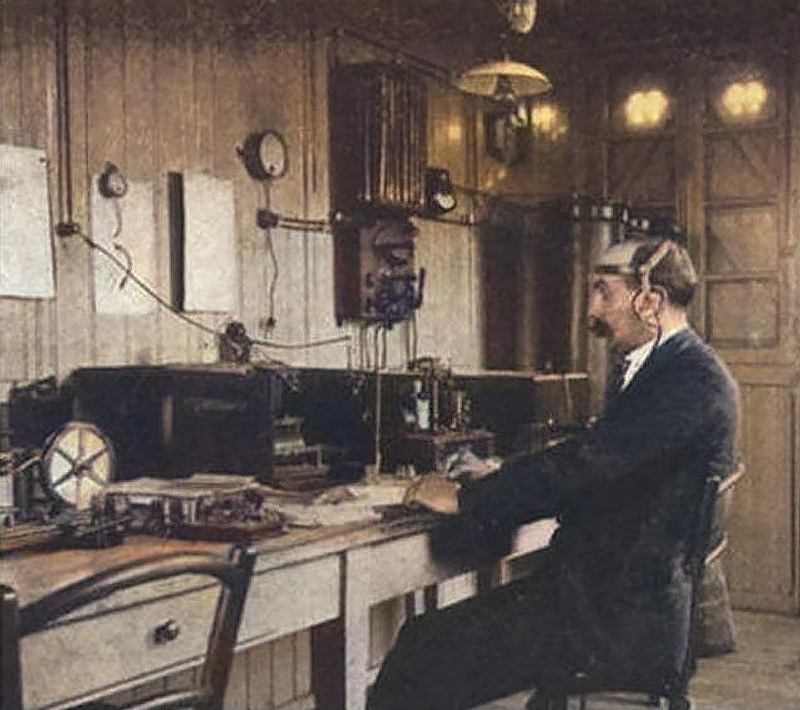 Mingay’s “shock decision” on how he would sell advertising to big business was accepted.

Oswald Mingay was a lucid writer. He had a sense of humour, too! He was quick-witted and had a mind as sharp as a tack. He was observant in many things, and particularly the trade side of the radio industry.

From 1922, consumers had Wireless Weekly, founded by \William Maclardy in Sydney. It was the first radio journal in Australia. In the second issue, Weekly trumpeted that “wireless telephony is now out of experimental stages … and it is time the authorities came to realise this.”

Now, it was left to Mingay unpackage to his knowledge and lay it bare to the newly formed industry.

The upshot, though, as a trade publisher, he was taken over in 1960, thirty years after famously publishing his first title, Broadcasting Business. The overseas company to do the deed was the Thompson Group, the giant Canada-based operation.

Mingay served as a platform for Thompson’s multi-million dollar expansion into Australia. Let’s go back to the beginning.

The diminutive Oswald Francis Mingay was born in 1895 at Peak Hill, NSW. He joined the Western Front, and after Armistice Day, resumed duties with the Postal Department. At the same time, he was writing a wireless column for the Daily Telegraph. 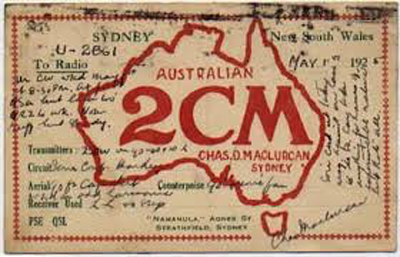 A remanent item from station 2CM, the first to be set up by Charles Maclurcan in 1923.

By the 1920s he had become a highly skilled radio pioneer who organised many of the historic wireless transmissions in Australia. An executive from 2UW said: “Mr Mingay is to be congratulated on his transmitting. He is now giving a series of lectures on wireless.”

It was Mingay, to the chagrin of newspaper proprietors, who suggested “selling” broadcasting time as a way of financing the service. Otherwise, it was proposed dealers would have to pay 10% levy on their sales of sets.

This practice, which was adopted in England, hit the dealers’ (retailers’) “pocket nerve”. A dealer said, “it was unacceptable to Australia wireless traders”.

“In was not to be expected,” Mingay remarked. “that a group of keen businessmen would stand by while other people entered the radio trade for the purpose of making profits without having contributed one penny towards it development.”

Said Mingay: “We go to the theatres, which is essentially an amusement place, and we don’t complain about the advertisements used at interval. With wireless, providing the management used discretion in regard to advertising, who should complain? 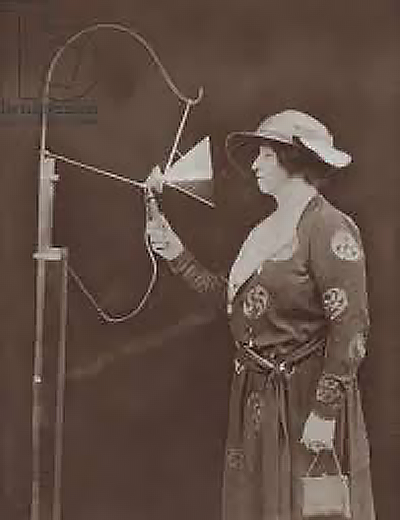 “If the listener-in does not wish to hear, he could easily turn off his set,” he said.
Mingay’s scheme was accepted.

The Commonwealth Government said not all of the listeners licence fee it introduced was destined to go the stations. Mingay later reflected on that troubled era of radio’s growth.
Mingay served as an AIF signalman during the Second World War. When he returned to civvy street he continued with his publishing interests, which he had set up in 1931.

The flagship of his company was Mingay’s Electrical Weekly, a trade newsmagazine, which was the ‘bible’ of the radio and electrical industry in Australia. Mingay patterned his weekly on Time magazine, of which he was a great admirer.

He was dedicated to quality reporting and the Time-style layout – simple and unadorned. “It’s the articles that count,” Mingay often said. His Observations column in the Weekly was compulsive reading. Not the way it was written, but what it said about the industry.

One J.C. Squire of the New Statesman described a fellow scribe as thus: “He wrote admirably, pungently, wittily … I found him unique; and there are men alive, much more widely known than he ever was, who would bear me out.”

An announcer from AAY, who was caught up it the hype of radio, talking to a listener-audience about a record he was going play.

That was the fascinating character of Os Mingay. The company celebrated its twenty-fifth anniversary in 1956. It was a euphoric year.

The Anniversary issue of this momentous publication came out as a thick, spiral-bound edition that was appropriately decorated in silver ink.

But the ‘silver’ ink took ages to dry; some even took years to dry properly.

Anyone who joined the Mingay Publishing Organisation must call him ‘chief’. That was an edict from Mr Mingay. I joined Mingay Publishing Company and did a cadetship in 1956. I was 16. I remember the “Chief” episode very well. I called him Mr Mingay once when I got the job;  and in the five years thereafter, I referred to him as “Chief”. When I left he wished me luck. My reply was: “Thanks Chief.”

Main: A station operator gives the listeners a taste of ‘sweet music’ from the Brunswick Panatrope orchestra.