Surfing greats: They want to erect a statue to champion Midget Farrelly 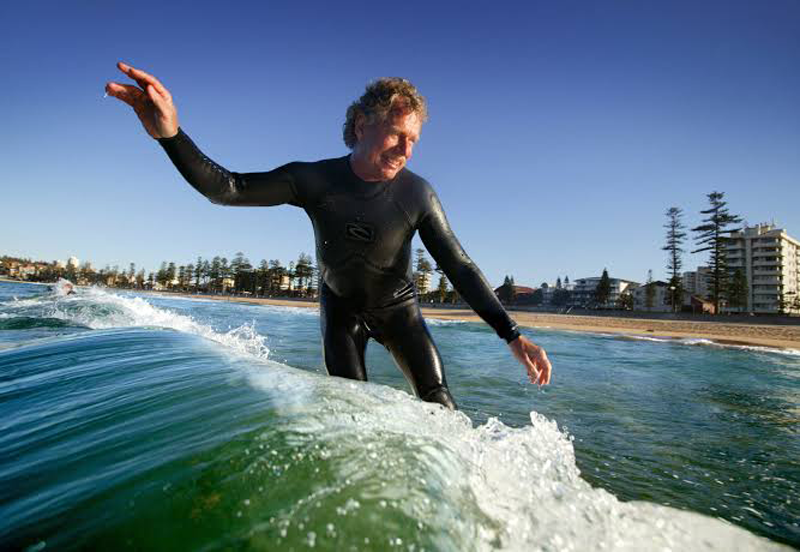 The surfing greats want to erect Midget Farrelly’s statue “that will replicate the classy riding style,” which would lead him to surfing global recognition on a big scale.

Midget Farrelly grew up almost at the centre of the change. With all the north-side beaches at his disposal, there was something in the air: there were moves afoot that would explode the industry “from obscurity” in the late 1950s.

Born in 1944, Midget’s spotlight burst on to the world surfing scene when he won the 1962 Hawaii International Championship at Makaha Beach. He was the first non-Hawaiian to snap up this prestigious title.

Midget continued in his trail-blazing role for Australia.

The two events, first World Championship and the first Australian Championship were held concurrently at Manly, NSW, on May 16 and 17, 1964.

Champions came from every State to test their skills. 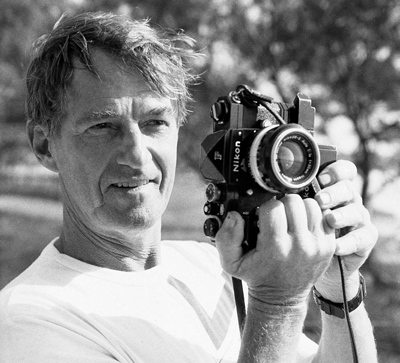 He notched up Australia’s inaugural “first”. “Farrelly put in his most brilliant performance of riding,” said Lord James Blears, American correspondent of Surfabout.

“He always shows his body movement and his classy riding style which were truly epic”.
The Sydney Morning Herald commented: “Farrelly took out the title with a brilliant performance”.

Over the next five years he contested five World Championships for Australia, finishing equal first in 1968 at Puerto Rico only to be “relegated” officially to runner-up. He was placed second at Bells Beach, Victoria, in 1970.

Together, he won the Australian Championship in 1964 and again and 1965.

Midget regarded the late fifties and early sixties as “a special time in surfing.” The great transitions were set up for the sport, he said, that had been the obscure domain of the surf lifesaving movement.

“Then suddenly, new characters appeared in the surf.”

The surfing skills, Midget pointed out, that were created “reflected a carefree hedonistic lifestyle” of the surfing fraternity. All too soon this special decade had vanished. It wasn’t until the nineties that the real value of the time was realised.”

Frank Morris comments: Farrelly contested five more World Championships for Australia. He finished equal first in 1968 at Puerto Rico, only to be relegated “officially” as runner-up. In 1970, he finished second at Bells Beach, Victoria. In 1964, 1965 and 1970, he won the South African 500 at Durban