The Author: Frank Hardy was everyone’s mate until he was crossed! 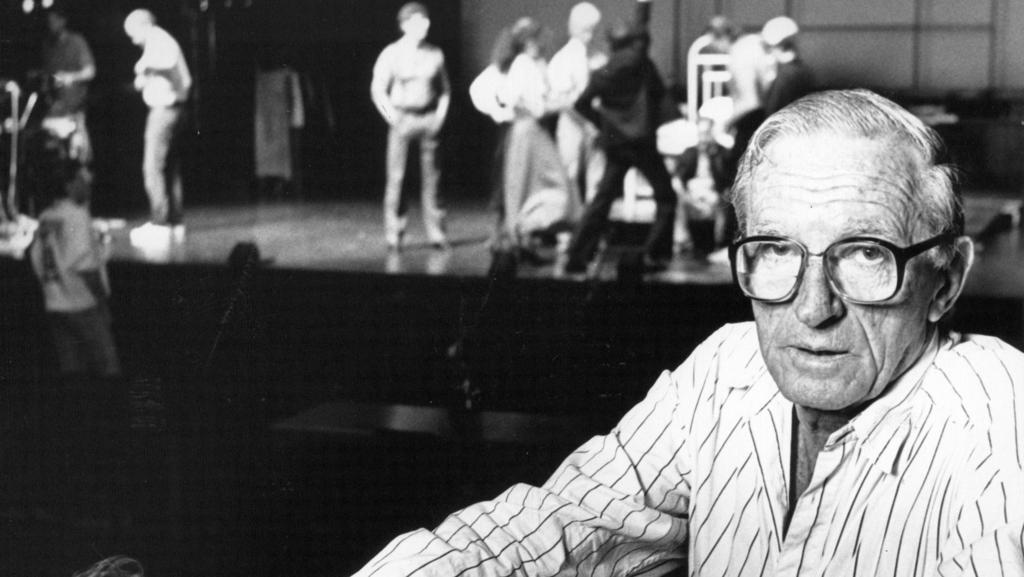 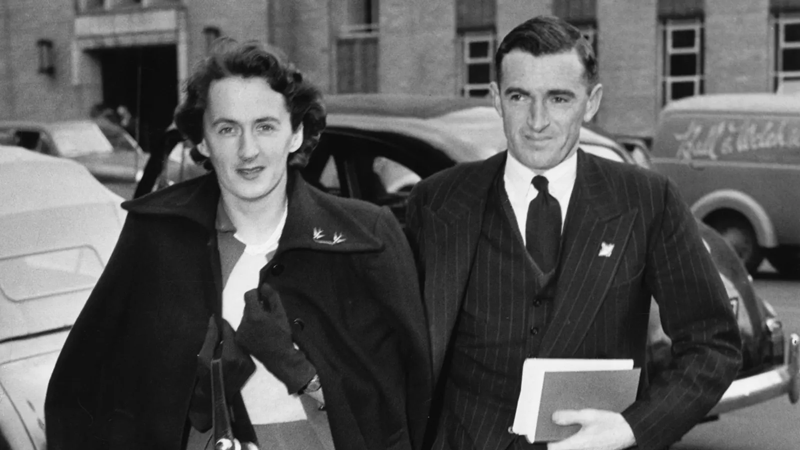 Wren’s philosophy was win at all cost. On the other hand, Power Without Glory made Hardy famous.

But he was always your mate. Although, just mention the word bulls…it to him, and have a meaningful look in your eye, he would you drop like a peg. Hardy had the knack to buck against the system.

Frank Hardy’s hard-hitting novel Power Without Glory, published in 1950, triggered Australia’s most celebrated criminal libel trial. The central character is an anti-hero of sorts who, through illicit “tote’ betting on horses and rigging other forms of gambling, became rich, powerful and influential.

The shadow of the ‘character’, the forceful and manipulative John West, almost neatly superimposes itself over that of the formidable real-life Melbourne gambling tsar and political fixer, John Wren.

But the alleged portrayal of a prominent person and his family was not the issue. What did turn the trial into an unprecedented legal and political uproar that dominated the front pages for months?

Wren’s philosophy was win at any cost, leave nothing to chance; so was West’s. He was also rat-cunning, dangerous, volatile, two-faced - and a hypocrite. 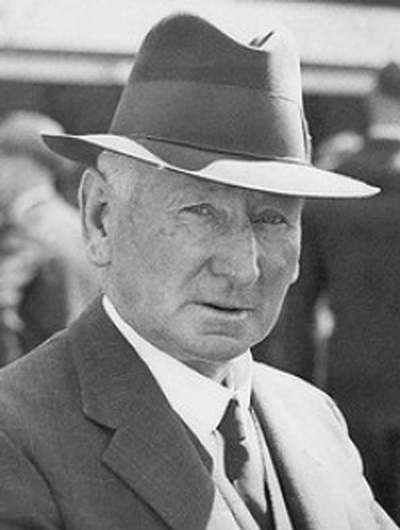 The furore centred on John Wren’s claim that in the book his wife, Ellen, had been “labelled” an adulterer. After a “brief retirement” the jury returned a not-guilty verdict. Was it the truth or a police plot?

It was his later novel, But the Dead are Many, which won him critical success. Another element to decide the “conspiracy” was Pauline Armstrong, a political activist and writer, who had capped off her career with the publication about Frank Hardy and his writing.

This thesis was to rage on in the controversy engendered by the novel Power Without Glory.
In 1949, she became secretary to Cedric Ralph a lawyer. Ralph was then manager to the Communist Party at the Royal Commission into its affairs in 1949-1950. Armstrong had been a party member for four years.

She was introduced to its Eureka Youth League by her mother’s half-brother, Paul Mortier. A former seminarian and party theoretician, Mortier became disillusioned, and his suicide was the focus of Hardy’s But the Dead are Many. 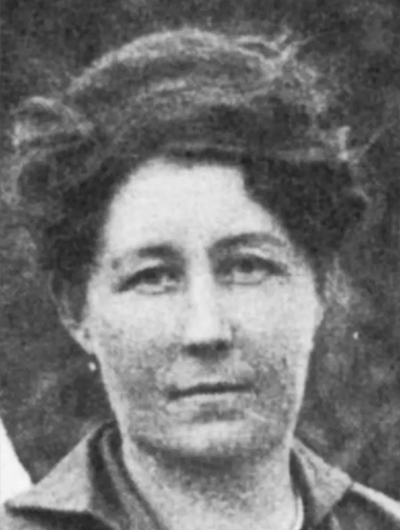 At 56, Armstrong sold her small prosperous business – a Duplicating and Offset Printers – and pursued her long desire to study creative writing. In the meantime, she got a BA, MA and PhD and started to write stories and articles.

Then came the book in which Armstrong became a passionate advocate and exposed Hardy’s “dark secrets”.

Emeritus Professor James Griffin, a retired academic historian, said: “Armstrong and her book, Frank Hardy and the Making of Power Without Glory, detailed the conspiracy with which it originated and the misuse of the sometimes-well-intentioned research which brought it to life.”

Griffin continued: “Particularly she was appalled by Hardy’s defamation of John Wren’s wife, Ellen, depicting her, without justification, as an adulterer who bore a local bricklayer’s child.
“While adultery is a trivial matter to Hardy, it was a cruel imputation for an elderly woman who believed in fidelity.

“Hardy was revealed as an inveterate attention-seeker, liar, sponger, womaniser and even an occasional anti-Semite.”

<< The Authors adapted from Frank Morris’s The History of the Book; unpublished.