NewzRoom (Use the FILTER OPTIONS below to view the Archive)Topics > 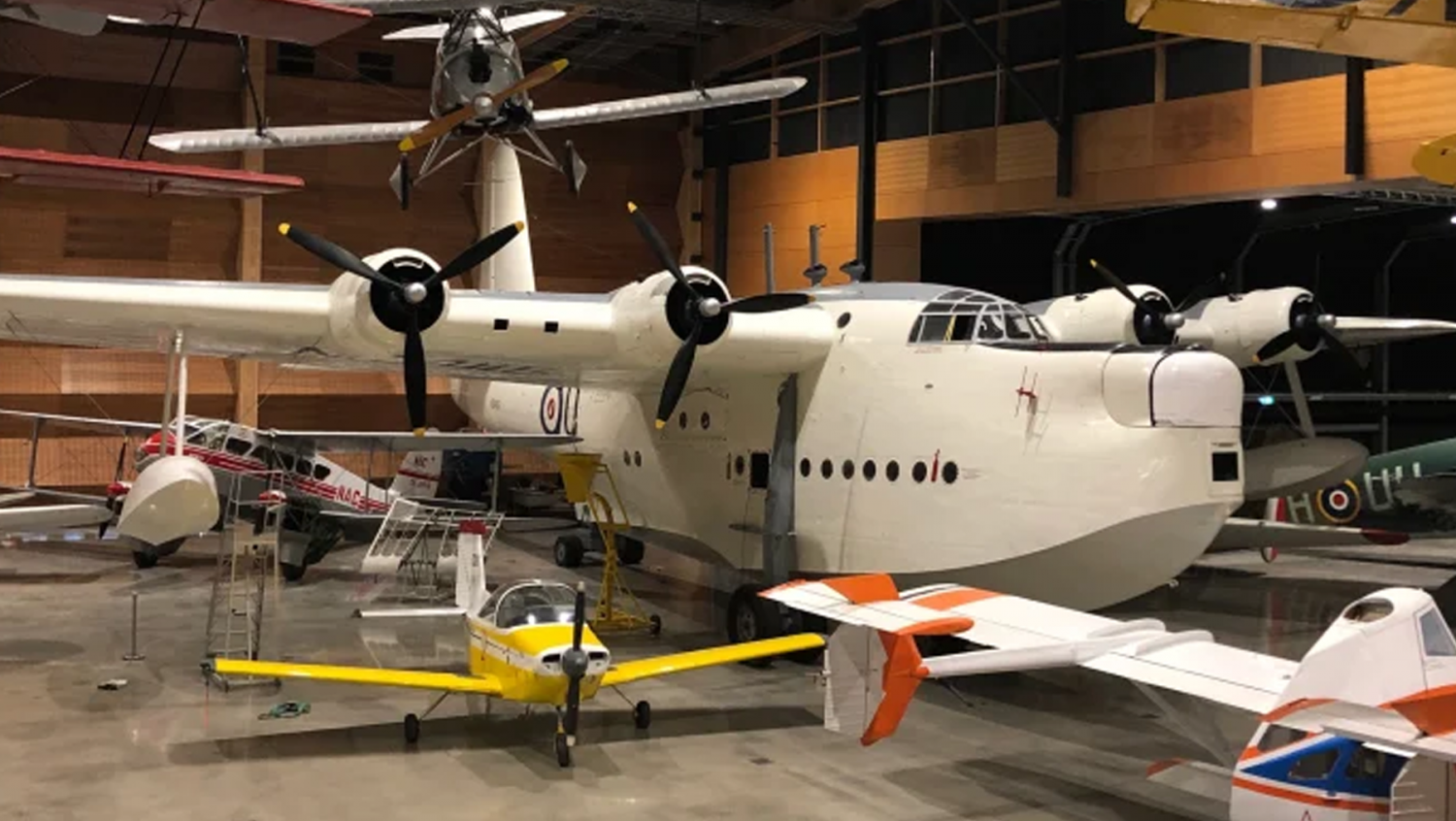 The Museum of Transport and Technology – Aviation Display Hall

From the ground to high above, an aircraft display that inspires and wows! Take a journey through one of the most significant aviation collections in the Southern Hemisphere.

The multi-award-winning Aviation Display Hall at the Museum of Transport and Technology (MOTAT) hosts a large collection of recreational, military, topdressing, and commercial aircraft. The display celebrates the evolution of New Zealand aviation since February 1911 when Vivian Walsh achieved sustained and controlled flight in a British Howard Wright biplane.

You will see aircraft which saw service with the Royal New Zealand Air Force such as the de Havilland Mosquito and the modern Skyhawk and Aermacchi. Other highlights include the Solent and Sunderland Flying Boats and the Lancaster bomber.

LAST OF THE GREAT FLYING BOATS - THE SHORT SOLENT
The Solent flying boat enjoys a special place in New Zealand’s aviation history; and when it is only one of two left in the world it becomes unique. In fact, MOTAT’s ZK-AMO is the only Short Solent Mark IV variant left in existence. The Solent was operated by Tasman Empire Airways Ltd (TEAL) at the beginning of international passenger air travel, and was the last large civilian passenger flying boat used on a regular service. 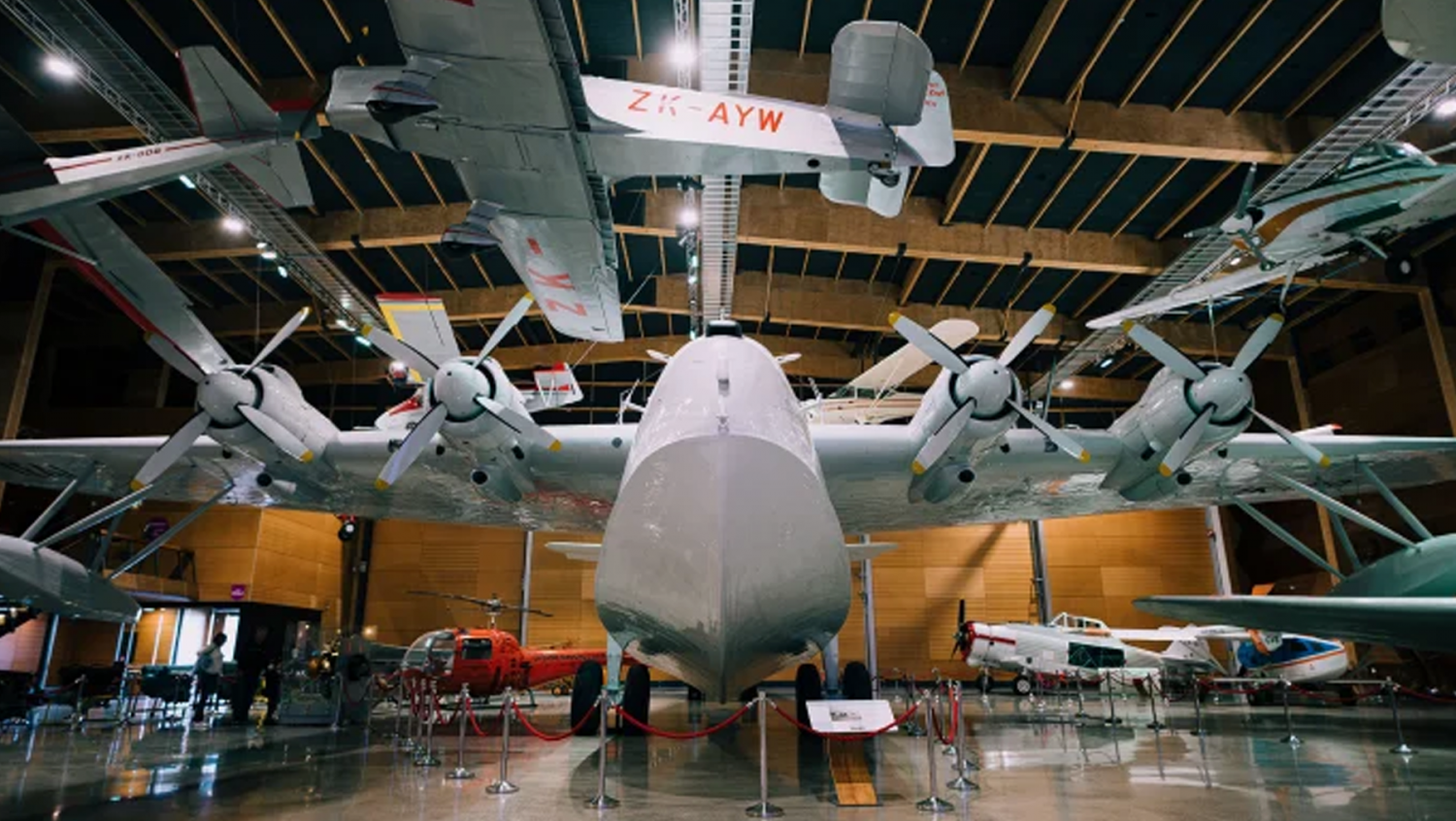 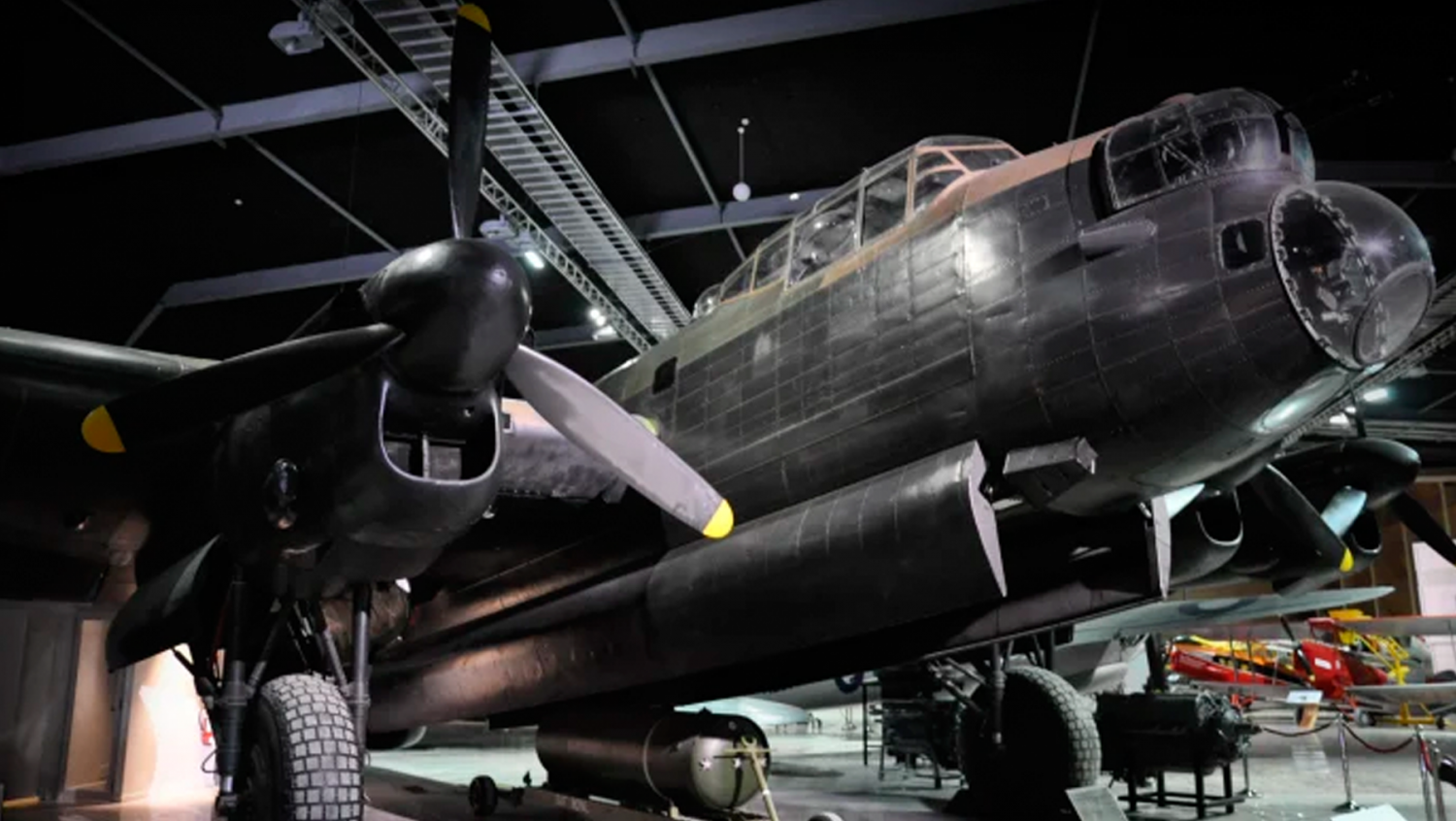 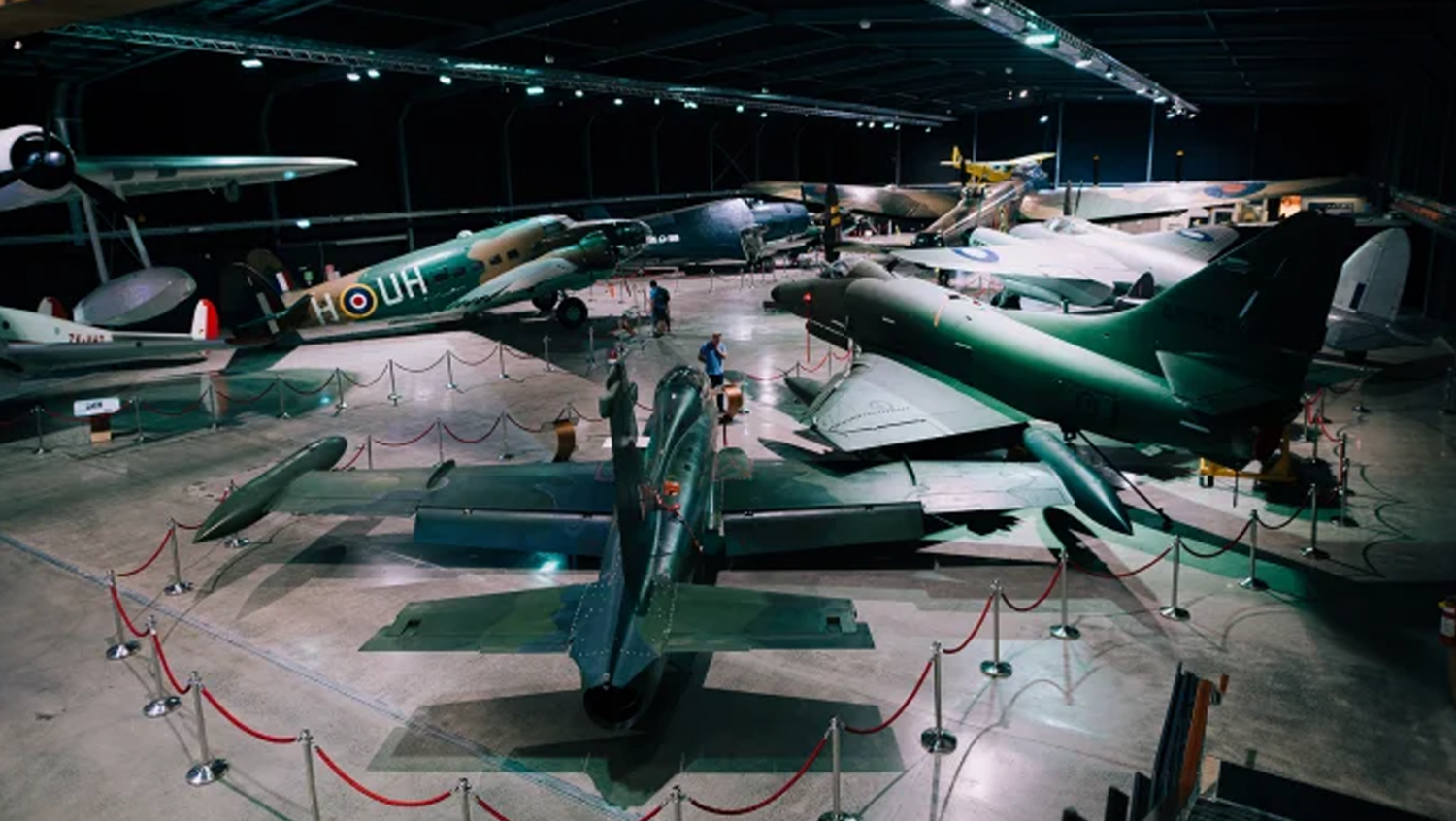 The Aermacchi front to the right is the Skyhawk

A visit to the Museum of Transport and Technology - Aviation Display Hall is included in our 13 Day Classic Fighters New Zealand Tour.